Resources on the Incentive-Based Budget Model for Undergraduate Tuition

Since 2012-13, the UGTR model has allocated 30% is allocated to the central campus to fund administrative units, provide supplemental funding to all units, and support central initiatives.  The other 70% has been allocated to academic units based a workload metric made up 60% of student credit hours (the higher of pay or course basis for each unit), 30% majors, and 10% degrees awarded.   Academic units use these funds for a variety of things, including faculty and TA salaries, instruction, advising, and student academic support.

Starting with allocations made in 2020-21, the UGTR budget model will continue to allocate the UGTR funding through 2019-20, about $180 million as described below, on the same basis of these three metrics - the existing pool will be held flat and redistributed among the colleges and schools based on their workload metrics. Increased revenue after 2019-20 funding, however, will be held centrally to be used to fund student success initiatives, which could include increased tutoring, writing support, technology to support better planning and advising, and investments in college-specific needs.  Any growth above the pool that previously would have been allocated to colleges and schools will be held centrally for use in student success investments.

Allocations are made as permanent base budget increments to bring units to their current year metric share. For 2021-22, this pool was allocated as shown below: 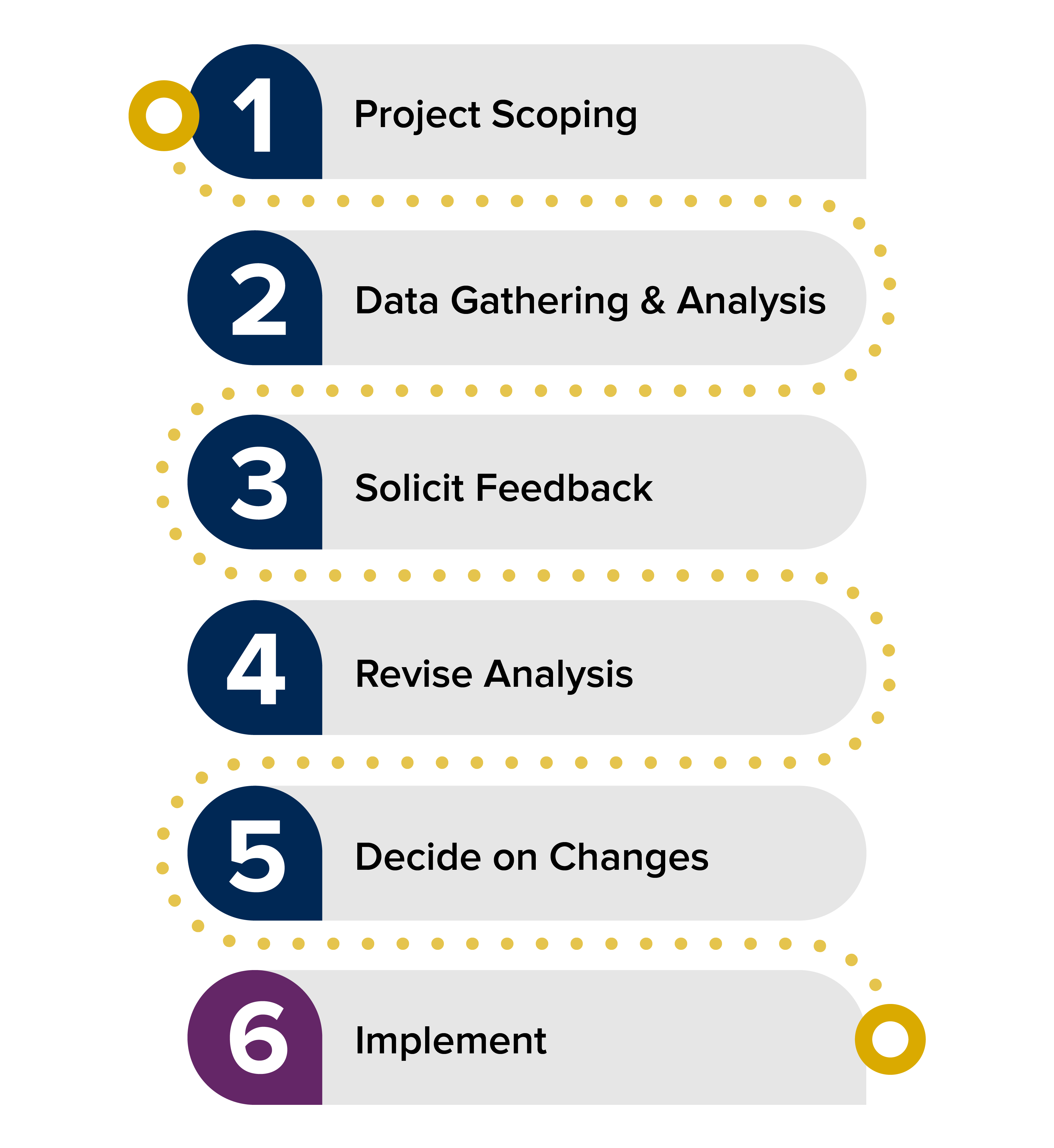